Create the page "Positions" on this wiki! See also the search results found.

About 60 results for "Positions" 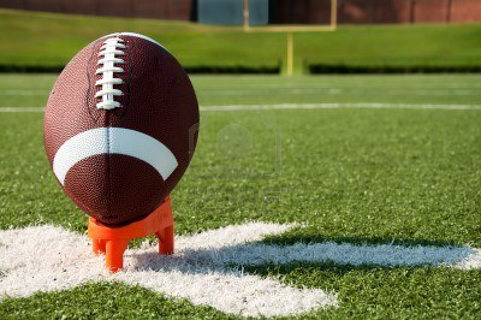 The American Football Database is a free encyclopedia that anyone can edit. We are attempting to collect every bit of information on American football, from it's earliest beginnings to the most current facts. We have information on all aspects &…