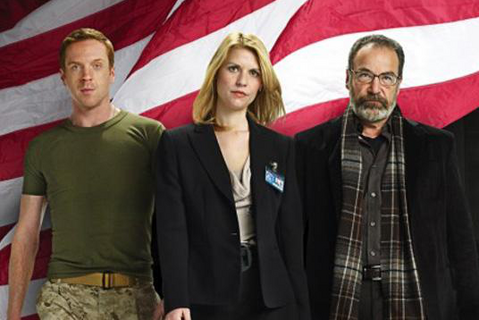 Homeland is a psychological thriller television series which stars Damian Lewis as Gunnery Sergeant Nicholas Brody and Claire Danes as Carrie Mathison, a CIA operations officer who has come to believe that an American Marine, who was held captive by…