There is a page named "Fourth Fleet" on this wiki. See also the other search results found. 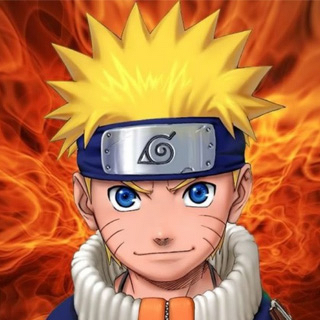 Narutopedia is the community encyclopedia about the anime, manga, movies, games, and characters of Naruto. The series revolves around Naruto and his dream to become a Hokage, a ninja who is acknowledged as the leader and strongest of all in…