We're Getting Mutants in the MCU - The Loop

The USS Gideon was an Excelsior class cruiser that served in the Sixth Fleet during the Dominion War. By 2373 she was under the command of Captain Geniv.

As part of the Sixth Fleet's 101st Tactical Wing, the Gideon took part in the raid on the Torros III Shipyards. During the battle, the USS Eagle was badly damaged and the ship went to her aid. While beaming personnel off the heavy cruiser the Eagle's warp core breached, destroying both ships.  ("Declaration")

Six members of her crew made it to an escape pod and were picked up by the USS Lionheart and were absorbed into the escort's crew. 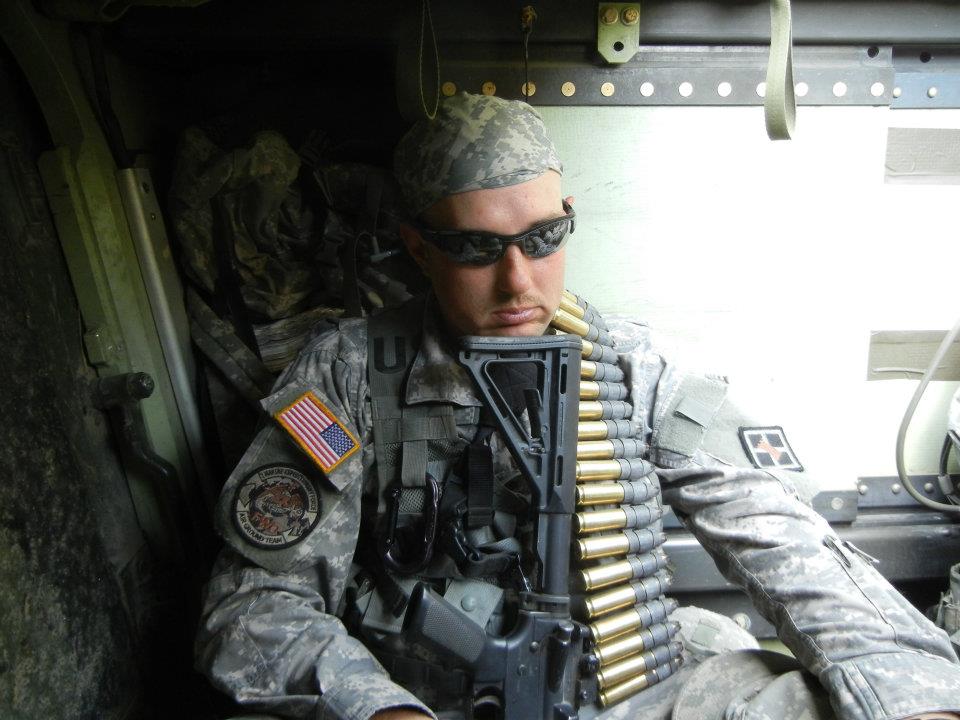